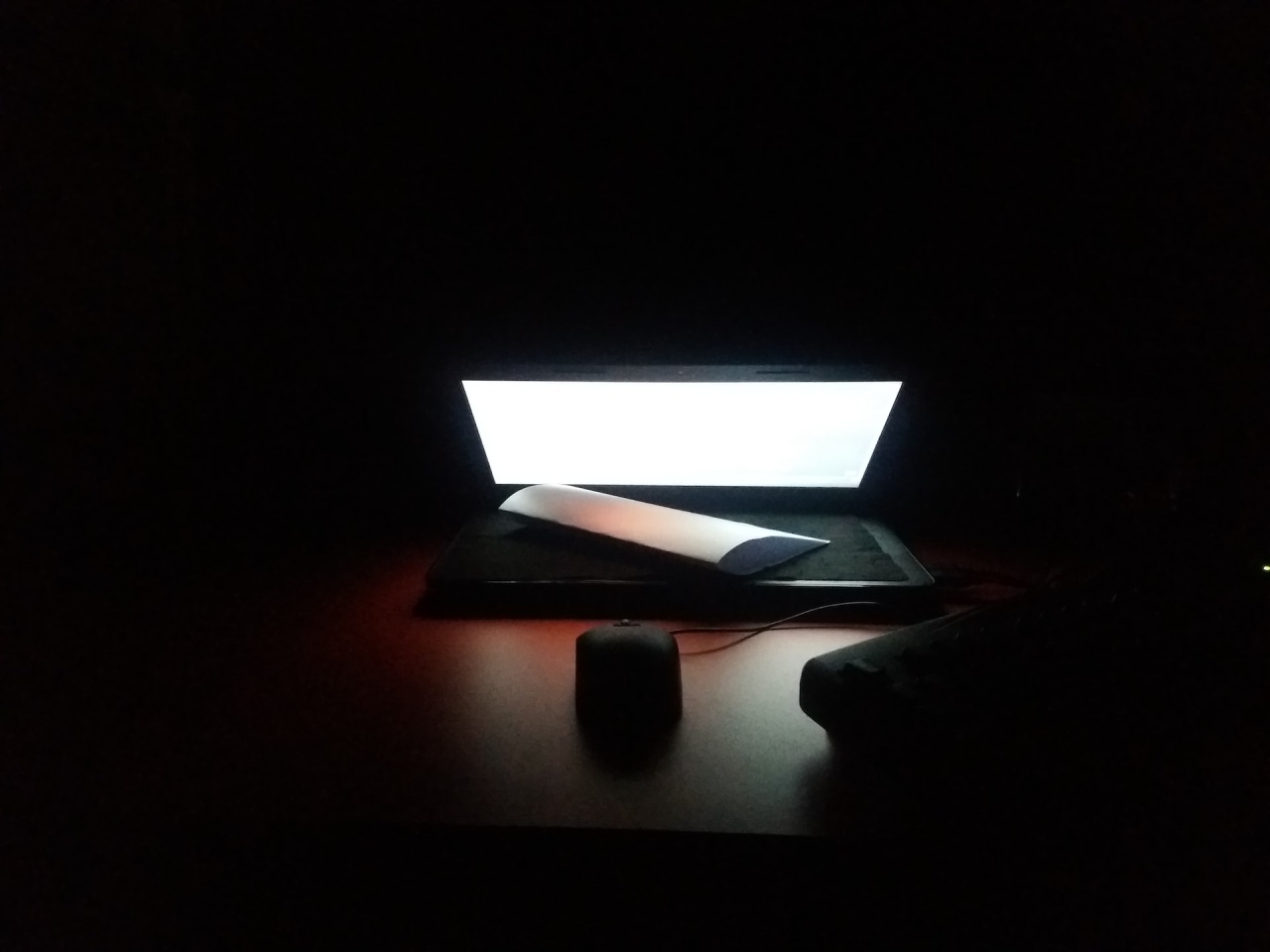 "People will do anything for those who encourage their dreams, justify their failures, allay their fears, confirm their suspicions and help them throw rocks at their enemies.”

While there is a lot of truth and insight in this sentence, it could be easy to read it and still be no clearer how to affect change in the vexing situations and relationships you find yourself in right now. And you wouldn’t be alone. The art and science of persuasion can seem evasive and opaque.

Others have adopted a more rigorous approach to unearthing the secrets of influencing others to change. One famous 2016 study by a team at Cornell University sought to do just this. In outlining his rationale and vision, Cornell’s lead researcher Chenhao Tan acknowledged “Changing someone’s opinion is arguably one of the most important challenges of social interaction. The underlying process proves difficult to study: it is hard to know how someone’s opinions are formed and whether and how someone’s views shift.”[1]

To get a unique insight into exactly how the opinion change process occurs, Tan and his team used a Reddit community called ChangeMyView. This platform is designed as a place where “users present their own opinions and reasoning, invite others to contest them, and acknowledge when the ensuing discussions change their original views.”

While it must be said that the sort of people attracted to a platform like ChangeMyView are perhaps more intellectually engaged and flexible that the average person, the insights gained by observing persuasion as it occurred in real time were invaluable.

The power of online platforms like ChangeMyView is that they allow the process of interpersonal persuasion to be monitored at massive scale. At the time of Tan’s research, the community had just over 200,000 active members. This addressed one of the key limitations in similar studies over the years in that their sample sizes were too small to be meaningful.

In addition to scale, the beauty of the ChangeMyView platform - as opposed to Twitter or Facebook - is that it requires users to outline the reasoning for a particular view when they post it, and all users make a commitment to being open-minded when they sign up. This means the quality, veracity and ‘adultness’ of the conversations tends to be quite high.

Here’s how the site works. A user posts an opinion or idea in 500 words and then when others post comments or counterviews that successfully change or alter the views of an Original Poster (OP), they reply to the comment with a delta (∆) character along with reasons that the comment/perspective shifted their view.

In examining the instances where an OP’s view was changed, the Cornell team found that there were common features of successful persuasive efforts:

1. Volume – If a lot of people argued against an original poster’s view, they were more likely to consider changing it. This is not merely a case of peer pressure but the fact that more responses means more diverse views and the therefore an increased likelihood that one of those counterviews will hit the spot. Interestingly though, while some back-and-forth engagement between the original posters and a commenter proved to be helpful, there was little evidence that conversion of belief was a function of extended conversations.

2. Vocabulary – When comparing similar comments or arguments that had varying degrees of persuasive effectiveness, it became clear that stylistic influences play a big role in persuasiveness. The commenters were more likely to be persuasive if they used “sentiment words,” calm language and a larger number of words. Short, sharp responses were the least successful in changing views while mirroring or using similar language to the original post was highly effective.

First-person singular pronouns such as “me” and “I” were far more persuasive than second-person pronouns such as “you.” Interestingly, one of the key indicators that an opinion was entrenched and unlikely to change was when the OP uses first-person plural pronouns like “us.” As the researchers concluded, “first person plurals can indicate a diluted sense of group responsibility for the view.”

The posture of the language made a big difference too. When the commenter engaged in ‘hedging’ where they indicated uncertainty, they softened their tone and made their arguments less intense and easier to accept. A common hedging technique used in counter points was the phrase “it could be the case that…”

3. Evidence – If a poster replied with numerous hyperlinks as evidence, it was deemed to be more thorough and impactful. Interestingly, .com links were deemed more impactful because they were easiest to recall and .edu and PDF links were also highly effective. Social proof factors and deferral to authority figures were also powerful forms of persuasive evidence.

4. Examples – The more some offering a counterpoint could offer examples that illustrated their perspective, the more serious their view was taken. Successful persuasion comment invariably included the key words and phrases “for example...” and “for instance...”

5. Positive and negative words – Using the Linguistic Inquiry and Word Count text analysis tool, the researchers measured whether the words used in successfully persuasive comments tended to be positive or negative. As above, sentiment-laden messages were more persuasive on the whole but interestingly, it was negative sentiments that appeared more frequently in persuasive counter arguments.

Naturally there were some Original Poster views that were stubbornly resistant to change. However, the frequency with which people did change their opinions and the reasons this occurred offer some incredibly important insights.

Changing minds will always be an unpredictable art. People are on many levels tribal, irrational and inconsistent. However, these insights reveal that there are some fundamentals that tend to apply more often than not. Using techniques such as these might give us the best chances of changing stubborn minds.