The human instinct to avoid social humiliation is deep. Psychologists point to shame as being one of the deepest fears held nearly universally by human beings, coming close to the fear of death. We all have the impulse to save face, and many of us get particularly defensive, aggressive or withdrawn when that impulse is challenged.

This fear of losing our dignity plays out in important ways in our everyday conversations. It is this very fear that is often the cause of us advocating opinions long after we have abandoned them, for fear of embarrassing ourselves by acknowledging our prior ignorance. We are already seeing the metaverse transform things. All the way from work to play, this immersive and interactive version of the internet is engaging users across every field of life.

It’s worth noting that as recently as July 2021, the word ‘metaverse’ was nowhere to be found in the world of business and technology. While the term itself had been used by science fiction writers previously, the idea of a metaverse entered the mainstream lexicon in late 2021 when Mark Zuckerberg and others began to tout it as the way of the future. Facebook’s high-profile rebranding as Meta in October 2021 only solidified this idea. 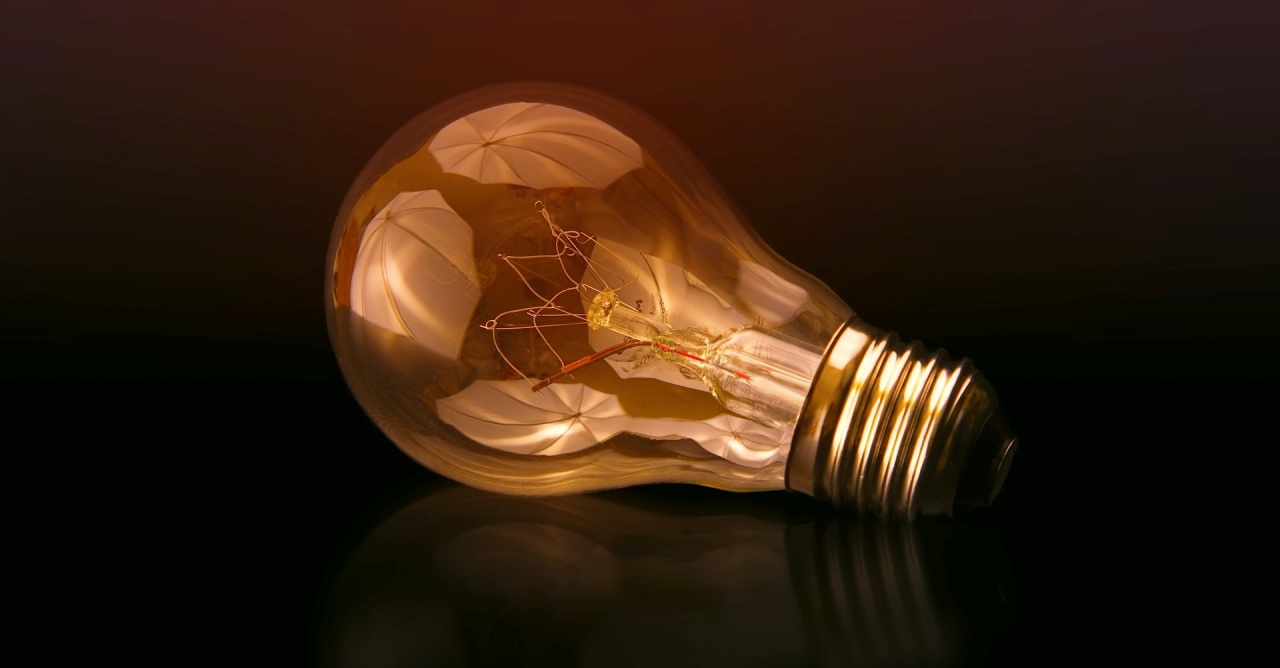 In a world of increasing polarisation, empathy stands out as a virtue that restores humanity to conversations and is persuasively powerful enough to change even the firmest of opinions. But, few things evoke empathy as poignantly as first-hand experience.

I vividly remember a simulated experience that forever changed my perspective on the plight of refugees. A few years ago, my family and I spent a few weeks volunteering at an aid agency in Hong Kong called Crossroads. While Crossroads’ core work is the shipment of essential aid and materials to impoverished people around the globe, they also have a commitment to education and community engagement. STORIES SELL… HERE IS WHY

Storytelling is one of the hottest buzzwords of the last few years. Far from being merely a trend or fad though, the power of narrative is unrivalled in its ability to capture and maintain the attention of a listener. From science to sociology, narrative consistently emerges as fundamental to human wiring – as a tool of persuasion, its significance is hard to overstate.

The human brain appears to be so wired for narrative that when a story is absent, we will create one in order to make sense of the world around us. Some of the pioneering work examining this dynamic was conducted by legendary Austrian psychologist Fritz Heider back in the 1940s. Heider’s research centred on showing subjects the animation of 2 simple triangles, a rectangle and a circle. With only one exception, every single research participant read an entire plot line complete with drama, love affairs and bullying into the four shapes on the page. Without a clear narrative, it is human nature to invent one.[1]