Enjoying Downtime without Experiencing a Downturn

As we draw to the end of another year, if you’re anything like me you’re looking forward to downing tools, closing up the laptop and switching off from all things work.

For those of us in the Southern Hemisphere, the holiday season coincides with our summer break – that blissful and carefree time where beaches are full and office towers are empty.

For my Northern Hemisphere friends, the coming weeks may only be a short break but a break no less. 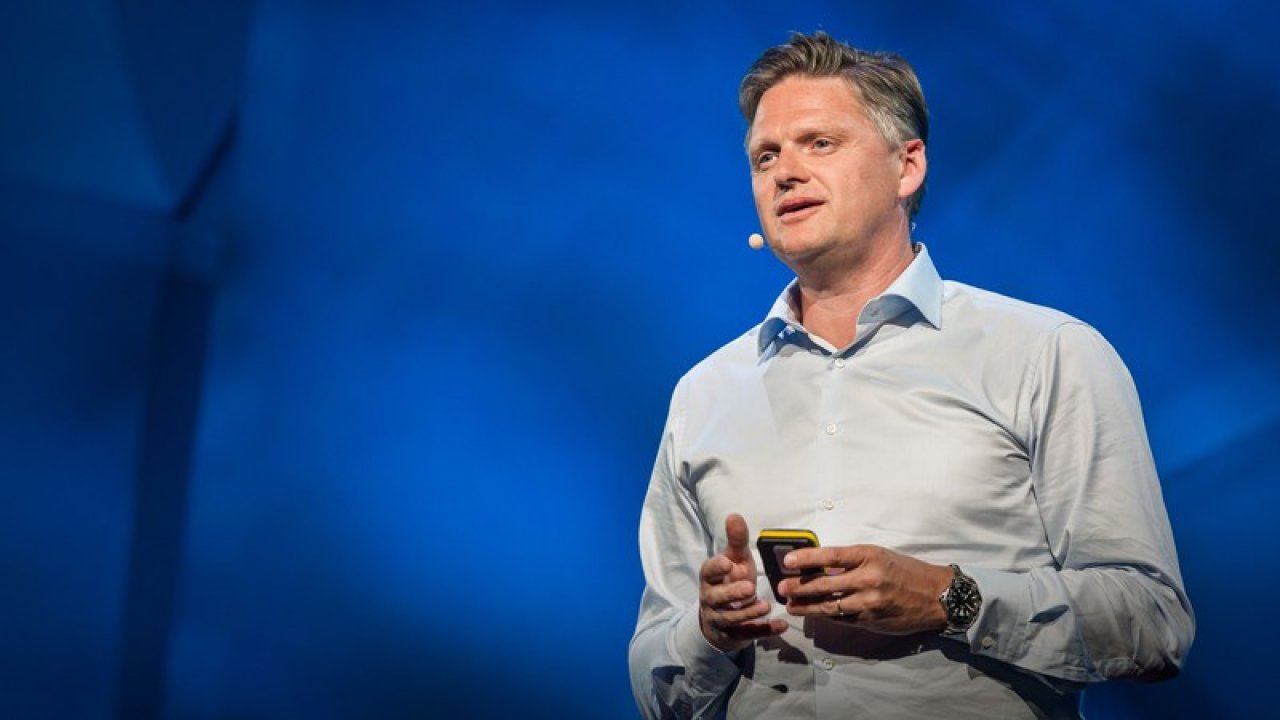 The Power of Focusing on Friction Innovation is often thought of in terms of creation and invention – coming up with new ideas and new solutions. However, working with clients in recent months I have discovered that often the most powerful forms of innovation are more subtle. Rather than focusing on development and discovery, the best innovations focus on incremental improvement – getting better at doing the basics and addressing the factors that negatively impact on the people we are looking to serve and impress. Factors often referred to as friction.

We often assume that innovation and strategy ought to be the domain of those with experience and expertise. The novice, the newbie or the inexperienced is often told, even if indirectly, to learn ‘how things are done around here’ and only to make suggestions once they’ve earned the right to have an opinion.

But what if we’ve got it all wrong? What if the most valuable source of strategic innovation and creativity is actually the person with almost no experience?

The one word that could revolutionise your next 12 months

As we begin a new financial year, many of us will naturally turn our attention to what the coming 12 months hold. Strategic plans will be crafted, budgets will be finalized and personnel allocations will be considered.

However, perhaps there is one activity we are too quick to rush over or perhaps fail to even consider at this critical time. Before you get too caught up in what needs to be done and how you should move forward, how clear are you on what your intention for the coming year is?

The 7 Tests of True Mastery

It appears we have never had so many experts roaming the planet than in our modern age. As I trawl through the LinkedIn profiles of my contacts, everyone it seems is a ‘specialist’, ‘sought-after authority’ or ‘expert’ at something – some even manage to specialize in pretty much everything!

Naturally, this is part of the necessary game of personal branding – one which I myself feel compelled to play to an ever-increasing extent (my own LinkedIn bio copy is evidence enough of this).

And yet I was recently reflecting on the notion of mastery. Not mastery in the more modern marketing form but in the traditional ‘master and apprentice’ sense. What are the tell-tale sign that someone has been around the block enough times and derived enough experience and skill to truly be a master at something.