5 SIGNS YOU’VE BECOME A VICTIM OF YOUR OWN SUCCESS 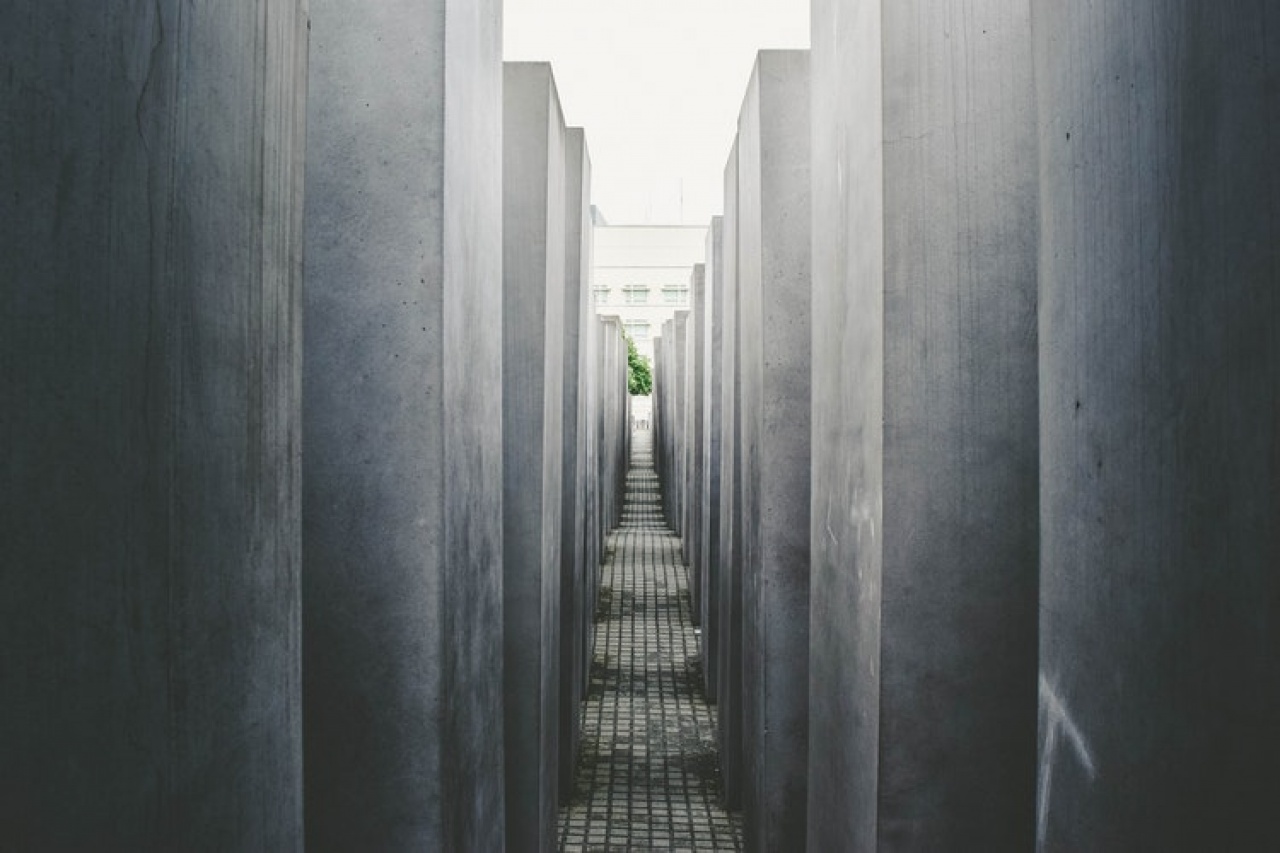 The unprecedented success of the iPhone is a globally recognised fact. It is known to have broken profitability records, dominated its competition and overwhelmed the market. It is likely that you are reading this article through the screen of an iPhone, and it is equally as likely that if you glance around you will see several more similar to yours in the hands of commuters or crowds or co-workers.

Despite the rampant success of the iPhone, there are strong indications that this very success is becoming a trap to which Apple is falling prey. Although Apple’s stock price has soared in the years since Tim Cook took the reins, the company has failed to deliver a breakthrough product on par with those that were released under Steve Jobs (including the iPod, iPhone and the iPad). The Apple TV has widely failed to live up to expectations, the Apple Watch has certainly been successful but has not proved to be a market redefining product, and recent MacBook releases have failed to dazzle a market which is increasingly drawn to Microsoft’s Surface Pro range.

Analysts point to the very success of the iPhone as being a key reason Apple have lost their innovative edge. Widely regarded the most successful consumer product in history, the iPhone accounts for a huge proportion of Apple’s revenue and therefore dominates much of the company’s focus. According to former Apple executives, the iPhone’s success has “inhibited the company’s ability to develop products untethered from the phone.”

So, what are the symptoms of a business which is falling prey to the trap of its own success?

In his book What Matters Now, Gary Hamel outlines 5 signs that might indicate this:[1]

1. Defensive thinking. When you’re at the peak of an industry it’s easy to become defensive. The business focus becomes on guarding and protecting rather than building – it moves from being entrepreneurial to custodial. As a result, bold new ideas are viewed through the lens of how they may threaten or “affect the base.”

3. Fossilized mental models. Closed-mindedness is a key indicator that a business is trapped in its own success. What was once the ‘best’ way becomes seen as the ‘only’ way. As Nike’s CEO Mark Parker suggests, “Companies fall apart when their model is so successful that it stifles any thinking that challenges it.”[2]

4. Abundant resources. If necessity is the mother of invention, prosperity is the mother of complacency. Having a significant war chest of cash and resources can create a belief that ongoing dominance and success can come by outspending rivals rather than outthinking them. Abundance can erode any sense of urgency which can blind businesses to critical windows of opportunity and action.

5. Contentment and entitlement. The longer you’re at the top, the harder it is to imagine being at the bottom – a sense that continued success is preordained can easily set in. Further still, mature organizations often end up being run by people who have never built a business from scratch and therefore lack the skills and growth mindset required to maintain a competitive edge. Hamel likens executives of this mould to the loyal and well-mannered children of wealthy parents who feel they are entitled to a good inheritance but often lack the skills or desire to earn or multiply that fortune.

While the trap of success is certainly a danger to any organisation, Peter Drucker also suggests that it can become a shared condition across an industry. In his book Innovation and Entrepreneurship, Drucker describes that when key players have remained unchallenged for a long time, arrogance inevitably creeps in. Clinging to historical and increasingly dysfunctional practices, incumbents tend to overlook new market entrants. They are then blindsided by the more agile start-ups that begin to erode the dominance of established players. Any action or response from incumbents at this point is too late.[3]

Staying alert to the trap of success is a vital first step to fostering healthy paranoia. Apple grew comfortable in their success and it became the trap that paralysed their innovative thinking and competitive edge.

Stay alert to the symptoms of complacency, conceit and closed-mindedness and let them be the reminders that release you. Don’t fall prey to the trap of your own success.

« BUYING TO BORROWING: THE BENEFITS OF THE LATEST RETAIL TREND MORE POSTS HOW TO FOCUS YOUR PERIPHERAL VISION »